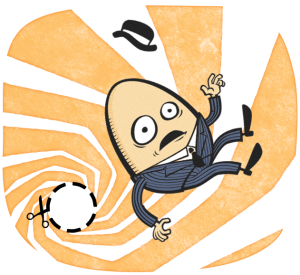 I’m a British-born illustrator and designer based in Seattle. I combine pen and ink with digital techniques to produce bold, eye-catching, and conceptually driven compositions.

I illustrate James Joyce’s Finnegans Wake for a project entitled Wake in Progress. I also write and draw an ongoing comic called The City.

Most recently, I illustrated James Joyce’s Dubliners for a new edition that will be published by de Selby Press in September.

I am available for commissions! Contact me at stephen(at)invisibledot.net.